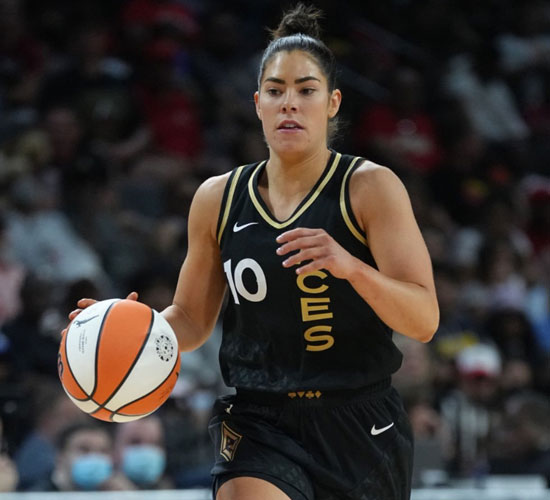 The Chicago Sky and the Las Vegas Aces will both be trying to pick up a win on Tuesday when they battle at Michelob Ultra Arena. 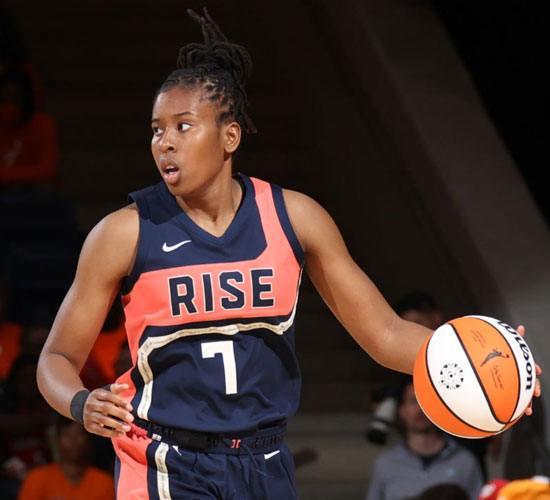 The Connecticut Sun and the Washington Mystics will both be trying to pick up a win on Sunday when they battle at The Entertainment and Sports Arena. 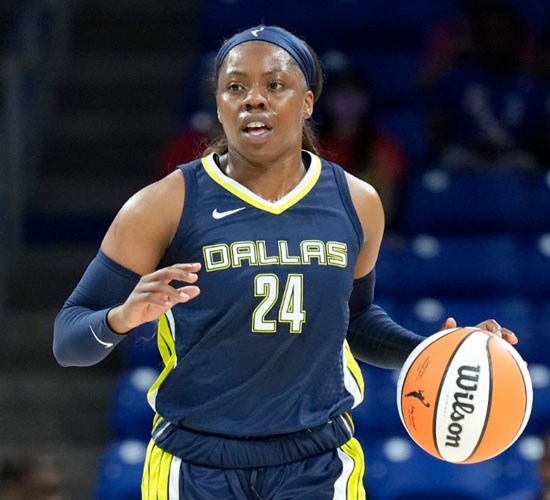 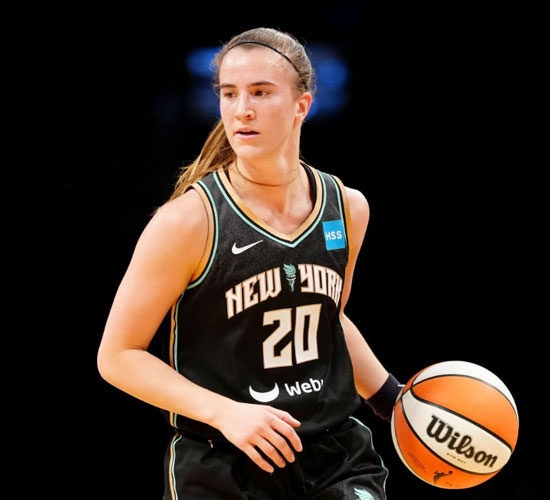 Sabrina Ionescu looks to follow up a stellar individual outing when the New York Liberty host the Washington Mystics on Thursday night. 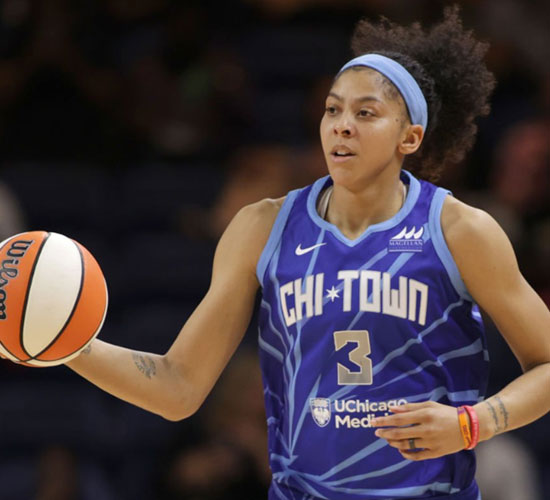 The New York Liberty were in the midst of a difficult start the last time they played the Chicago Sky. 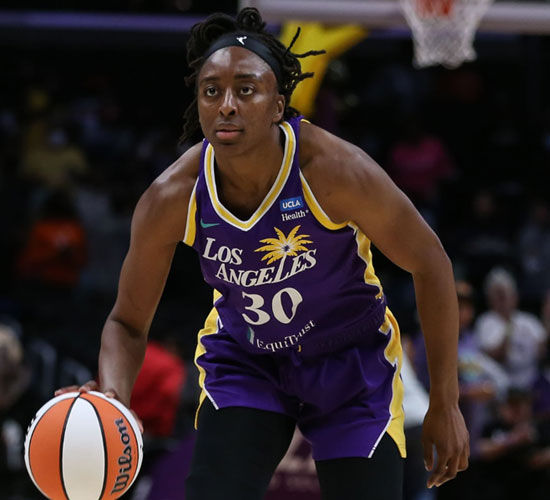 The Los Angeles Sparks are hoping their coaching change will provide the players with the spark they need Saturday night when they host the WNBA-best Las Vegas Aces. 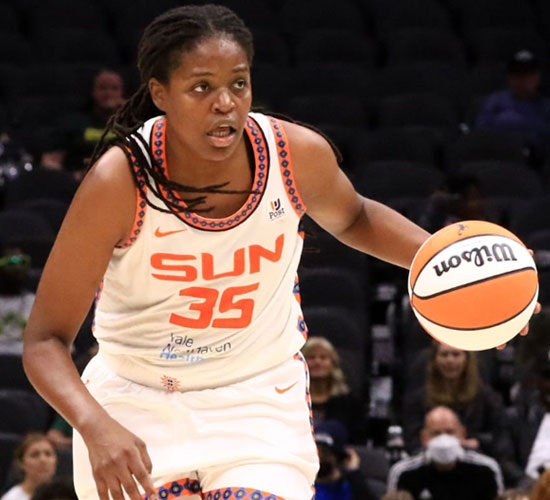 The Chicago Sky and the Connecticut Sun will both be gunning for a victory on Friday when they meet at Mohegan Sun Arena. 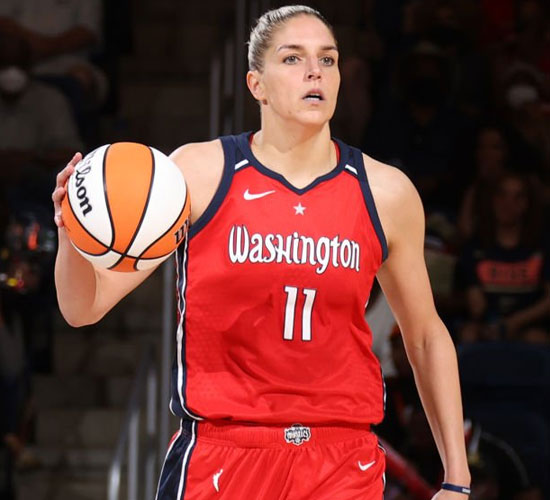 So many factors have meshed for the Chicago Sky and those are adding up to good stretches on the court. 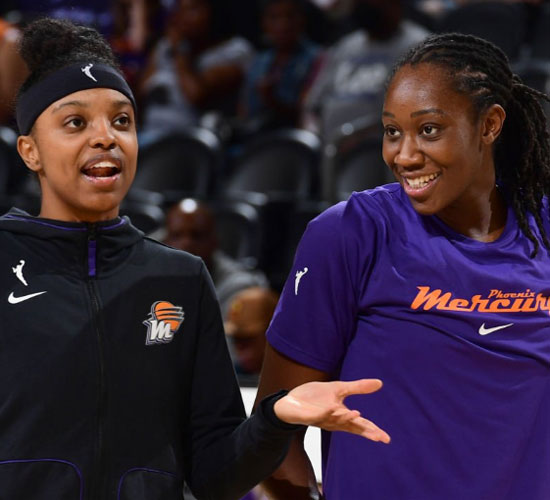 The Phoenix Mercury are in the midst of a seven-game losing streak, which is not only the longest in the WNBA this season, it is the longest for the team since 2012. 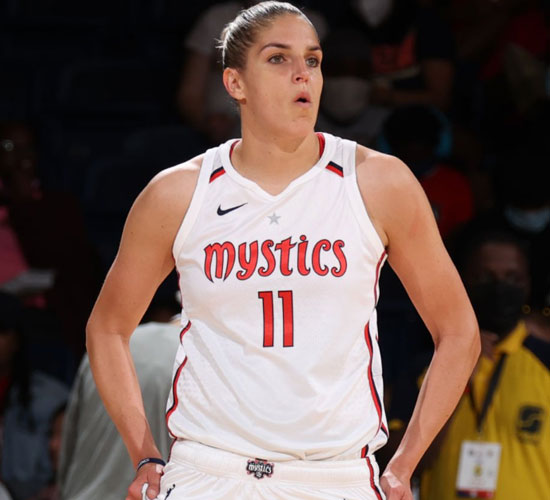 The New York Liberty have put a seven-game skid behind them and look to post consecutive wins for the first time this season when they visit the Washington Mystics on Friday night.